ABC Gosford (Central Coast) Breakfast announcer and well known Central Coast commentator Scott Levi, dropped in a week ago and interviewed studio manager Marshall Cullen, plus he conducted his own video tour of the DG facility. We are proud to say it was the second highest ranking post on the ABC Central Coast Facebook page that day. 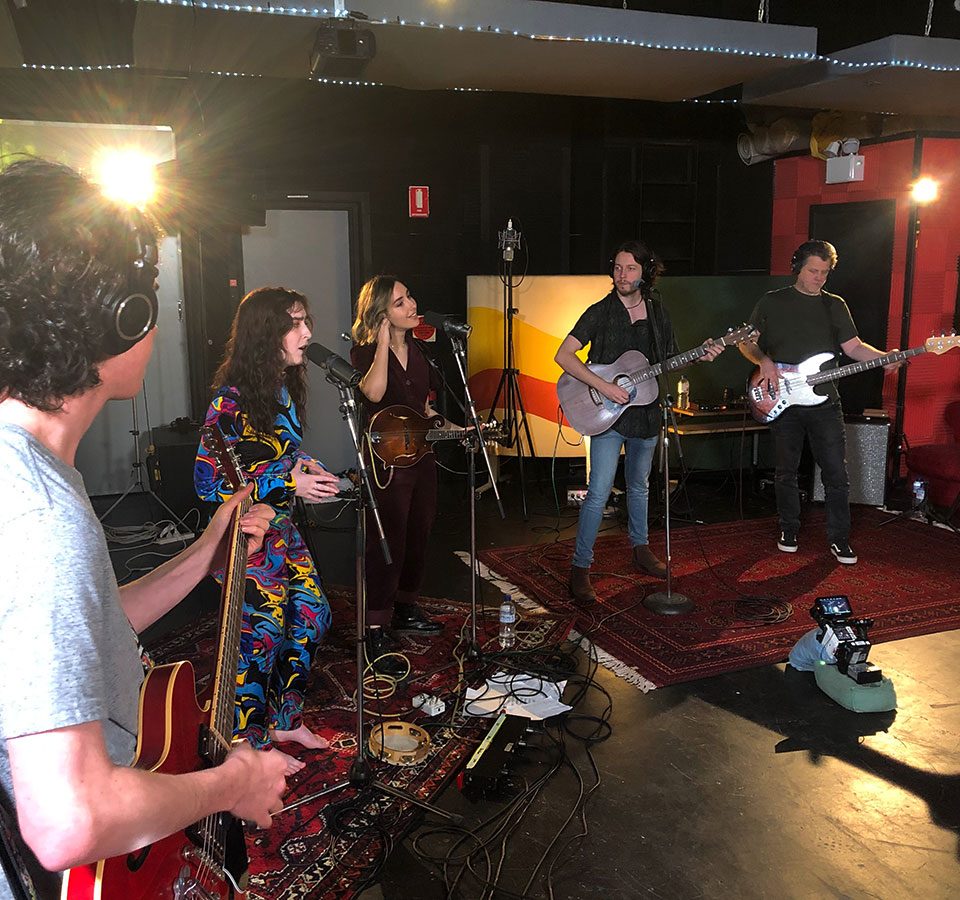 ABC Music’s recent signing Little Quirks, made up for not touring the UK where they would have been this month, by...
Read More
0 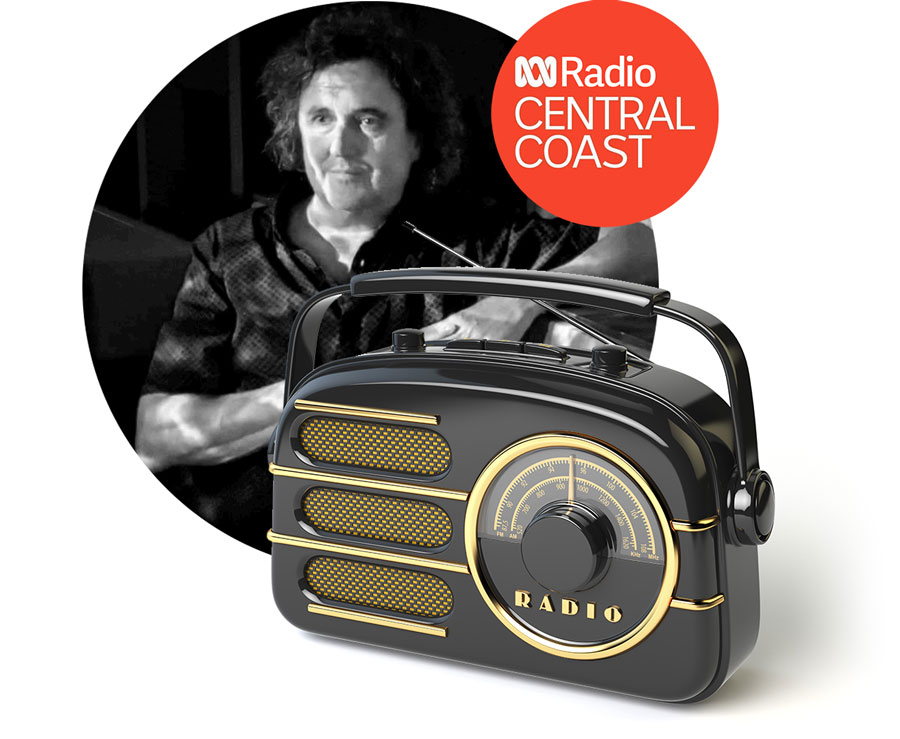 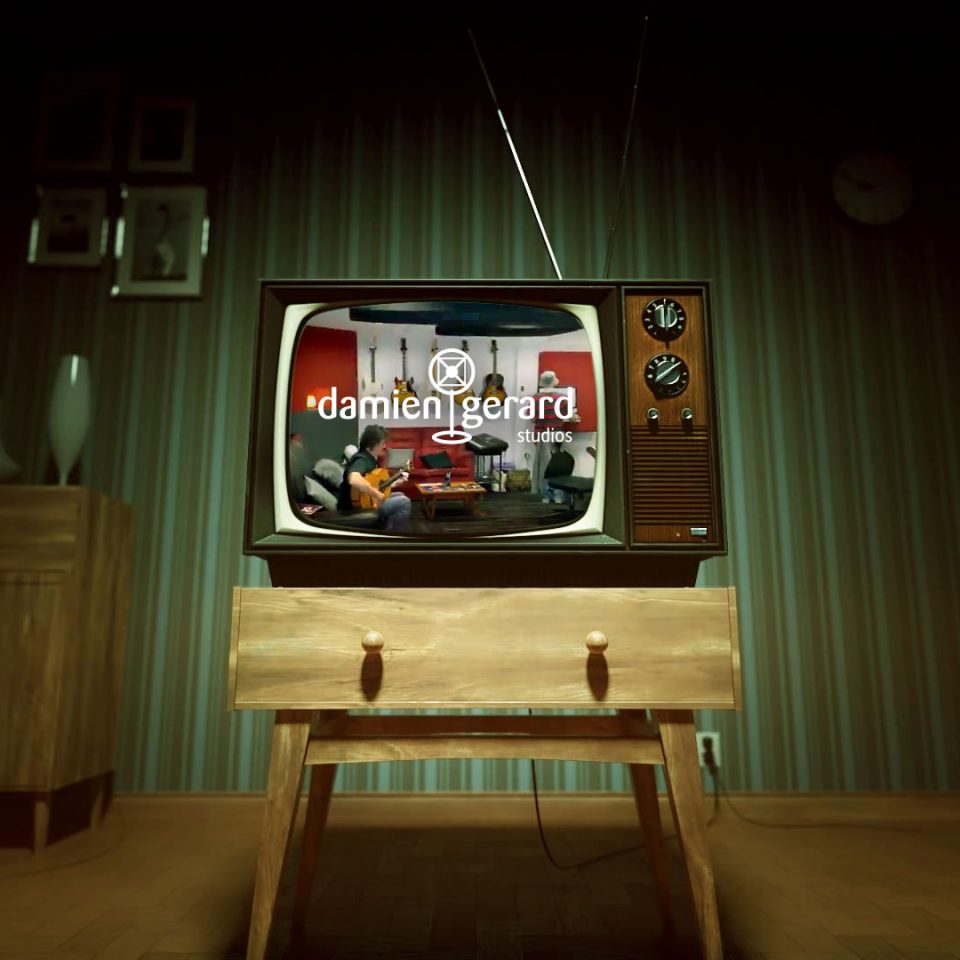 DGS Presents Our Studio Shot by studio manager Marshall Cullen, while waiting for Steve Kilbey to arrive to cut some of...
Read More
0 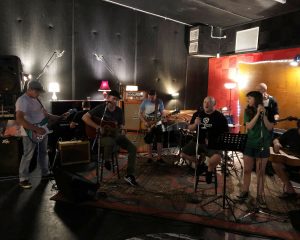 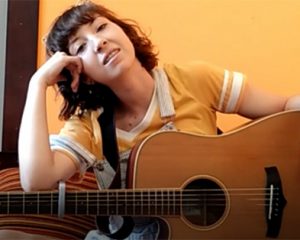