Starting out interning at Daily Planet Studios, T-Town Recorders, Room One in Tacoma Washington and Bad Animals in Seattle where bands such as Pearl Jam, Soundgarden, The Screaming Trees and Heart were using the facilities, our ex pat USA engineer then spent a long time in the heart of the recording studio business in Los Angeles (MCA Studios, Ocean Way and Live work at The Opium Den and Viper Room) just to name a few) before moving to Australia in 2000 with his new Aussie partner. He has since worked with the likes of Grinspoon, Mental As Anything , Paul Kelly, Kate Miller Heidke, Big White, Half Moon Run(CAN) and most recently The Church at the new DG’s, just to name a few. Becoming chief engineer, after our move to West Gosford, the new studio incorporates much of Andrew’s own personal design and ethos from his many years of engineering, producing and building studios. 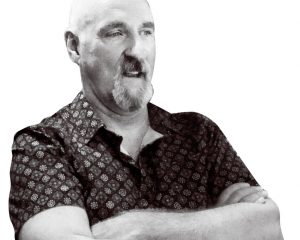 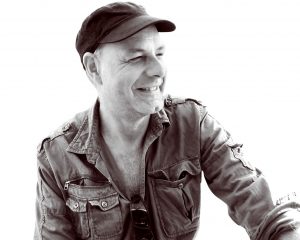