We don’t have exact landing dates yet (due to Covid-19) but we will soon be announcing a very exciting console upgrade along with some very special mics, all coming from overseas. In the meantime here’s a couple of pics and notes on some of our existing Iconic Gear that will be complementing the new additions.

Another piece of kit we have had for many many years. Although not as famous as the Neve 1073 preamps these are the units from the Neve Melbourne Sidecar console often seen alongside its bigger brothers. These pres/eq’s have their own unique ‘Neve’ sound and can also be used purely as an equalizer as well. Extremely good for kick and snare and on countless recordings performing that role. Our units are powered by a complete Original Neve 24 volt Console Power Supply which allows them to operate at peak performance.

With sounds derived from the large scale Lexicon 224 the PCM60 still stands alone as one of the great early digital reverbs. Ours is in mint condition and is the go to as a “tracking ‘verb”.

Anyone that has watched plenty of music videos has probably seen a U87. Its iconic look and being one of the most used vocal microphones on the planet since the 1960’s has ensured its fame. No less than 2 of them are on the famous John Lennon playing the white Piano picture from his Imagine LP. We have 2 of these both from the early 1970’s.

Ever heard of The Beatles? Checkout any video of them live and you will see Vox amplifiers in the backline. Paul still uses them today. We spent a long time searching for this exact model of the AC30 combo and finally found a 1964, conceivably one of the many model’s used by the boys at Abbey Road. 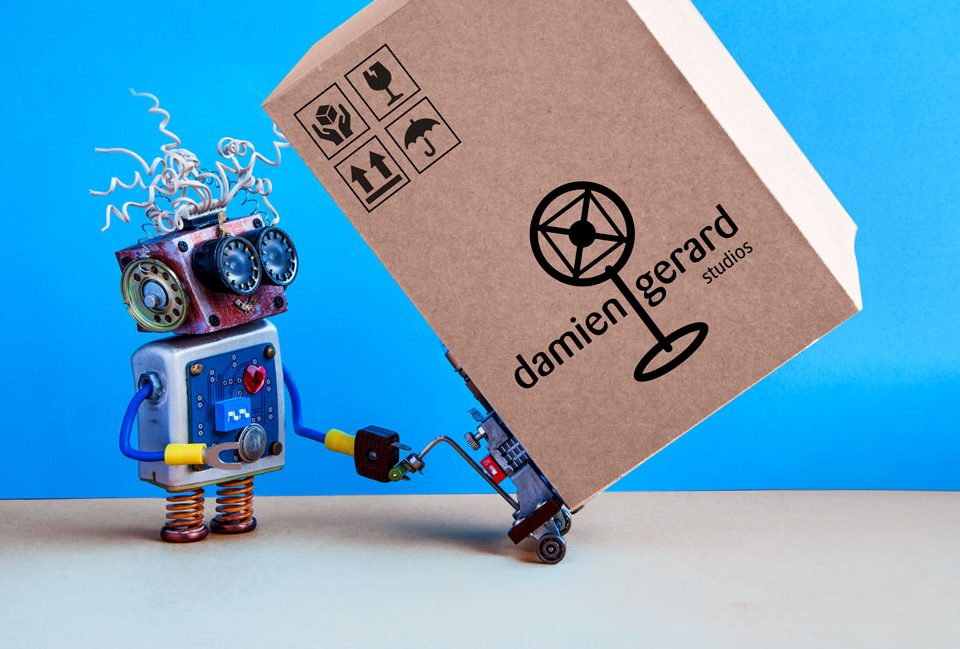 Coming Soon The new SSL origin has this neat idea of leaving some 19” standard rack mount spaces just above the...
Read More
0 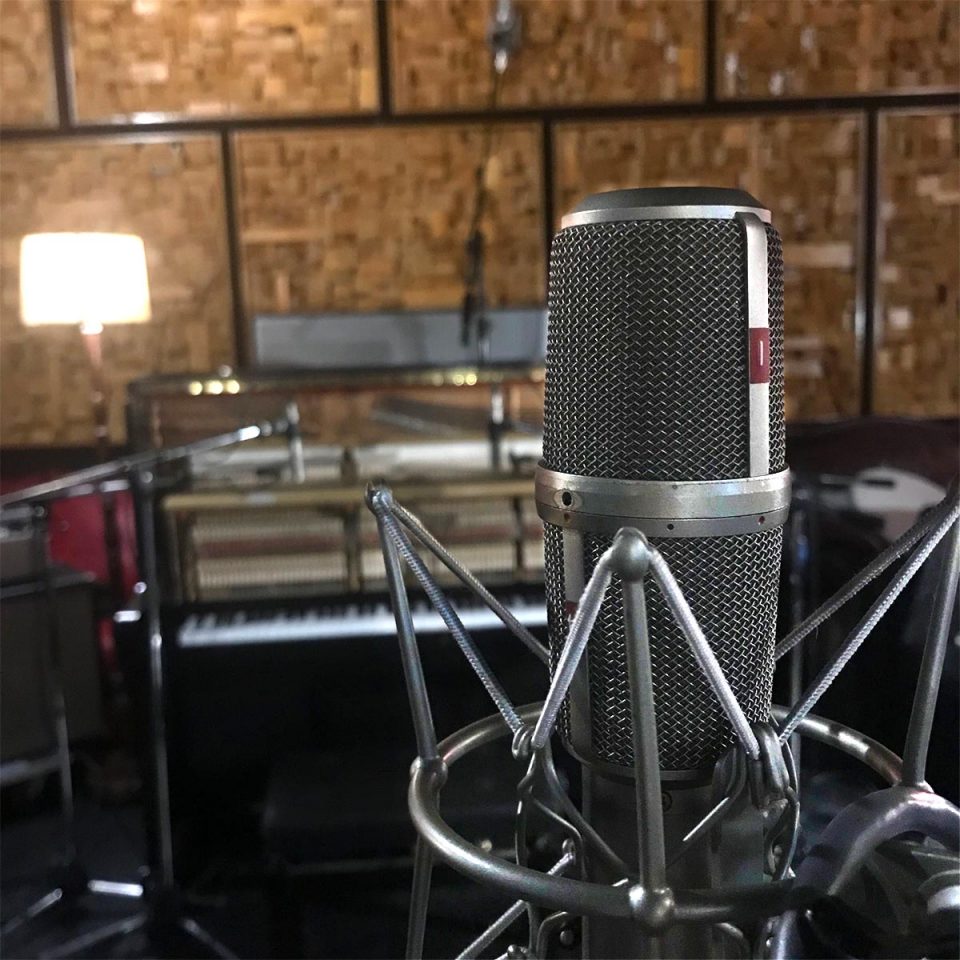 Another Rare Piece To The Damien Gerard Studios’ Collection Another rare and hard to find piece of kit, as once someone...
Read More
0 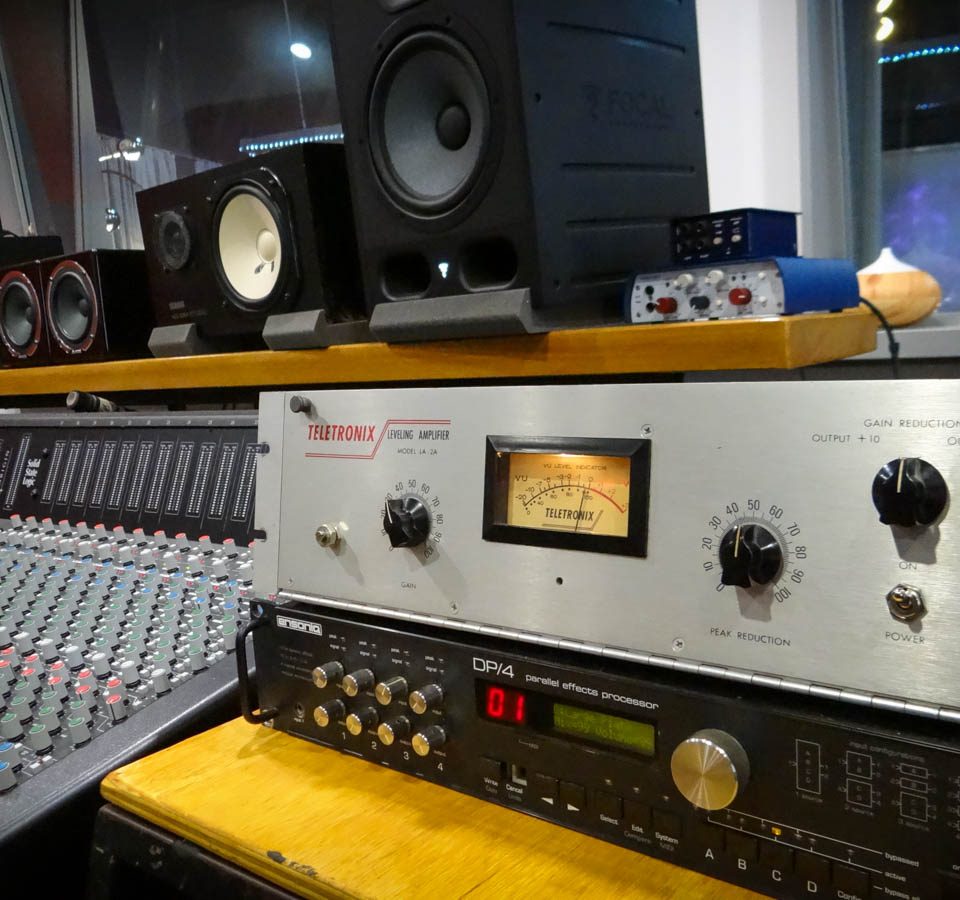 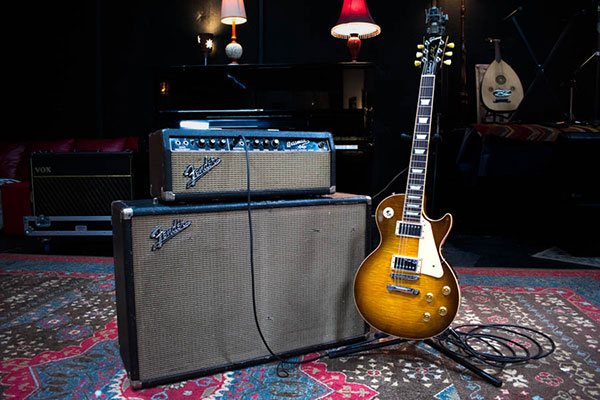 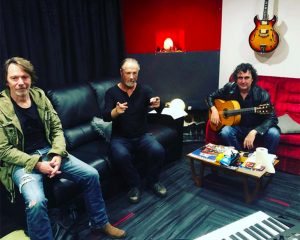