Caroline Perryman of ABC Central Coast interviewed both Steve Kilbey of the Church and Gareth Koch of Saffire who were recording their new ancient music project at Damien Gerard Studios in West Gosford. The pair wax lyrical on the studio facility, recording process and the importance of art, creativity and ancient history especially during lockdown. A series of small shows beginning at Lizottes Newcastle on Friday July 24th will promote the release of this new music project. 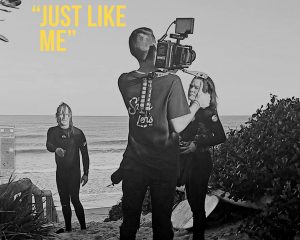 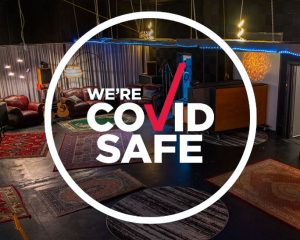