On the 20th and 21st June last year, I took my band, The Cave Men, into Damien Gerard Studios in Sydney. The Cave Men are Robin Jackson, ‘Robin of Norwich’, who joined the band in 1976; he also played with Hush, Cheek, Punkz and Airport.

Mick O’Shea, who first toured with my band in 1986. He is a Swannee, Judge Mercy, Rose Tattoo and a Joe Bonamassa survivor. And lastly but not the least beastly, Mr Slinky Pete Solinski, another Londoner, who first signed on in the early nineties.

I wrote out a list of thirteen songs that were all classic boogie and we recorded them pretty much live – purely for fun.

As a professional working musician, bandleader and songster I have, so far, lived a great life. I was first paid for a gig in South London in 1962 and have made quite a fair living since then. I consider myself to be lucky to have survived in this overly controlled and corrupt music industry. I have been lucky enough to have been on the same bill as a lot of my peers, Bowie, Frampton, Marriott, Berry, Diddly, Blackmore etc and have toured and recorded with some real Australian icons; Buffalo, Rose Tattoo, Jeff St. John and Stevie Wright.

I consider my ‘product’ to be “Rock n’ Roll” and, unfortunately now in Sydney, the places for a proper rock band to play are very few. Most now only pay solo or duo money and have no clue about how to present music; we have been devalued. So, in defiance of cost, I took my fantastic rock n’ roll band into the studio purely for fun! This combined CD/ DVD release, “Rock n’ Roll Man”, is a limited edition and will be deemed successful if we get you to bop around the kitchen – just for fun.

Two Souls For many years from the 70’s through to the early 2000s Sydney Artist Lily Duval worked as a studio...
Read More
0 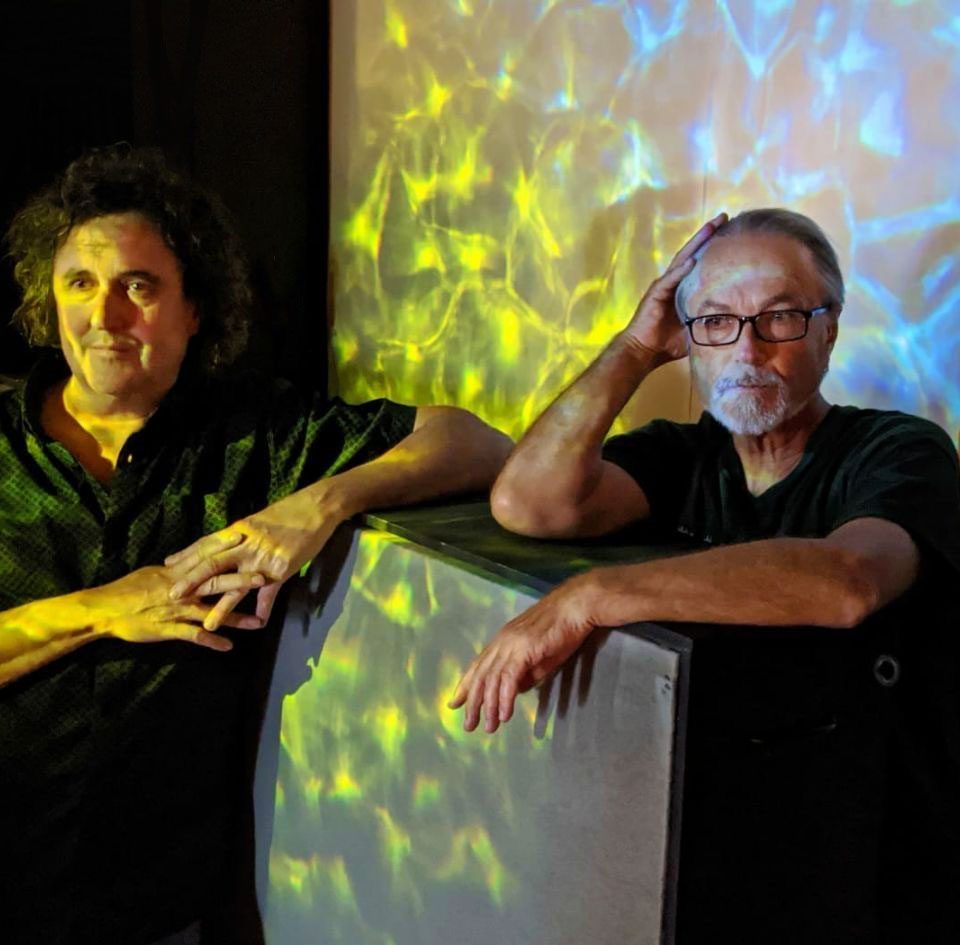 The duo were so happy with the response to their Chryse Planitia they have returned to record new album.
Read More
0 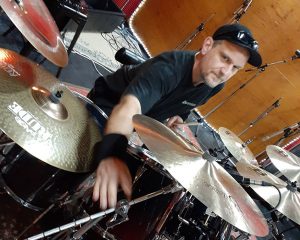 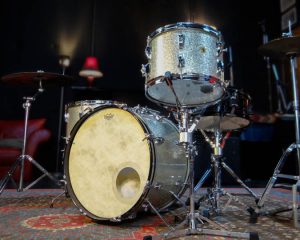